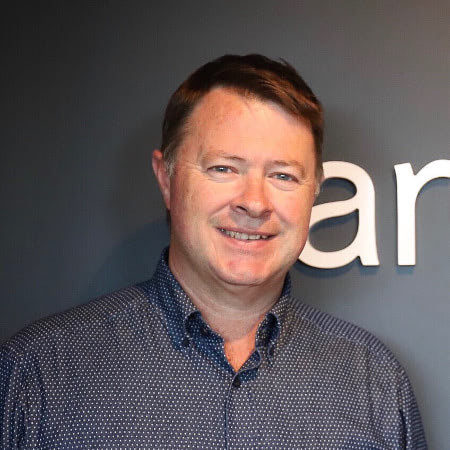 As CEO, Ben Russell leads Argenta with a deep focus on supporting the people behind animal health and bringing out the best in teams. Through active engagement and an affinity for team building, he brings together the shared interests and values of Argenta's employees and their customers to deliver positive outcomes. Ben proudly leads an internal culture centered around the health and safety of Argenta's people and drives the development and successful execution of the Argenta strategy.

After receiving his PhD in Animal Science, Ben worked with farmers and meat processors in Southern Australia in his role managing on-farm and supply chain R&D programs forMeat & Livestock Australia. A stint at Rabobank to head up Food and AgribusinessResearch covering Australia and New Zealand followed, before being promoted toGeneral Manager and then CEO of Rabobank’s New Zealand business from 2006 to2015. There he led significant financial growth combined with market-leading employee engagement and customer satisfaction. From his childhood pet dogs (including a Dalmatian named Sam) to the animals on his farms to those that today benefit from Argenta's innovations, Ben has always received great joy from seeing animals well-caredfor, healthy and happy.