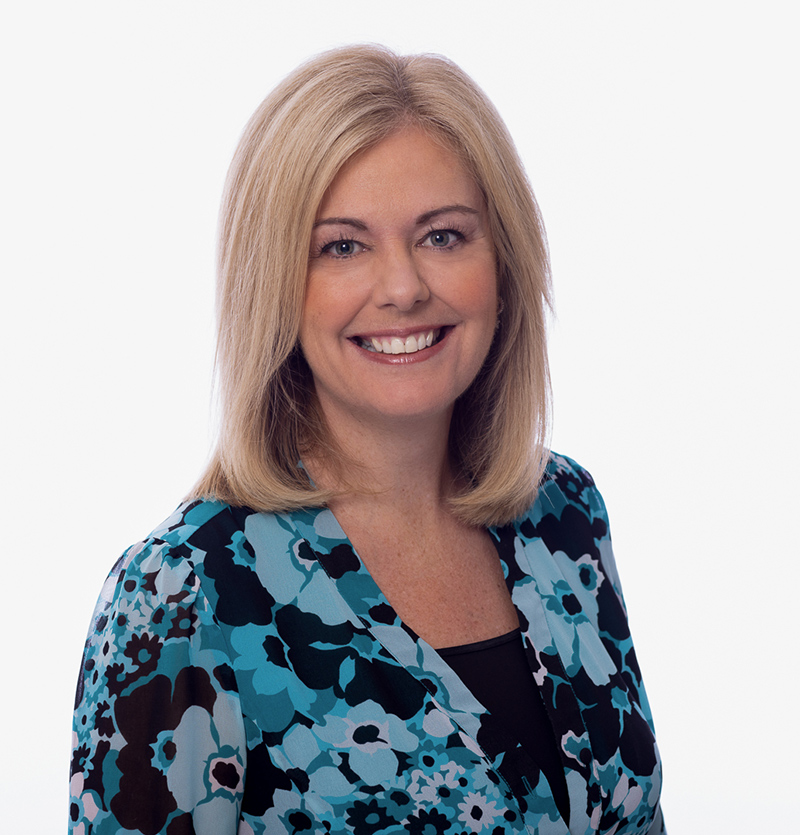 An engaging and supportive leader, Julie Maude is Argenta’s Global Head of People and Performance. Largely driven by seeing people succeed, she has also had a lifelong love for animals, starting with a part-time childhood job at a “Dog Hotel".

Julie has served in a variety of HR leadership roles across both private and public sectors. Julie received her Bachelor of Arts in Psychology from Auckland University, New Zealand and a Master of Social Science in Psychology from the University of Waikato, New Zealand. She is also a graduate of the Australian Institute of Company Directors (AICD). Julie began her career as a Registered Psychologist and worked in clinical roles for 7 years before taking on her first HR role with a large district health board before moving into the private sector. Prior to joining Argenta, she was the HR Director for Australia and New Zealand for PPG Industries.