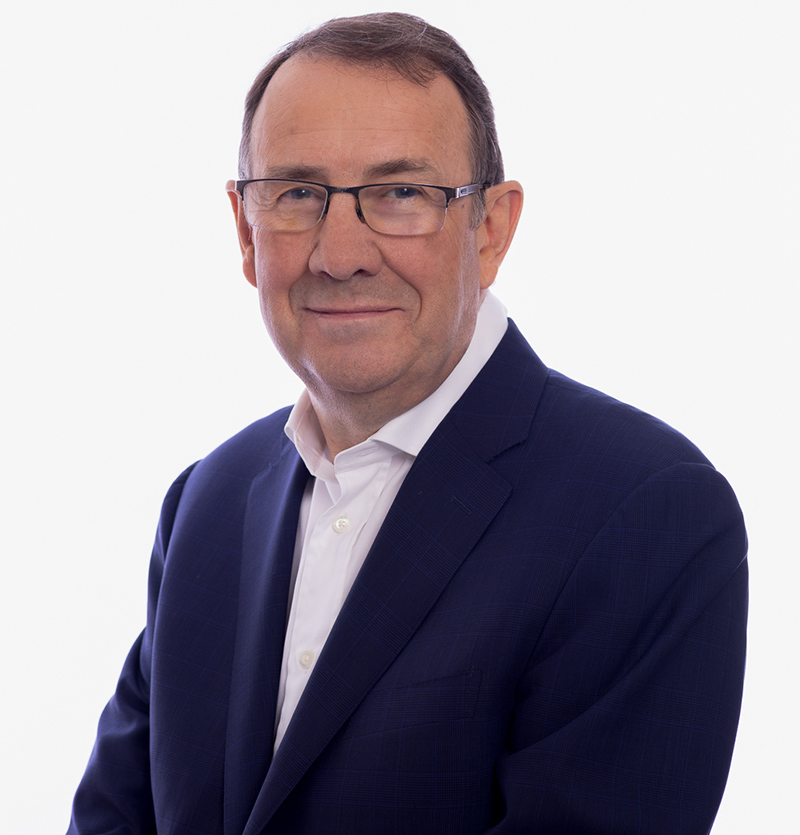 After receiving his Honours Degree in Applied Biology from the University of Hertfordshire in the UK, Peter started his career in human health. He calls his introduction to animal health in 2001 a ‘lucky accident’ as he describes it as the most vibrant and welcoming healthcare sectors to work in. Prior to joining Argenta, Peter was President and CEO of Henry Schein Global Animal Health Group (now Covetrus), held several international leadership roles with Schering-Plough and Intervet/Schering-Plough (now Merck/MSD Animal Health), and was Practice Lead Commercial & Strategy at Stonehaven Consulting.