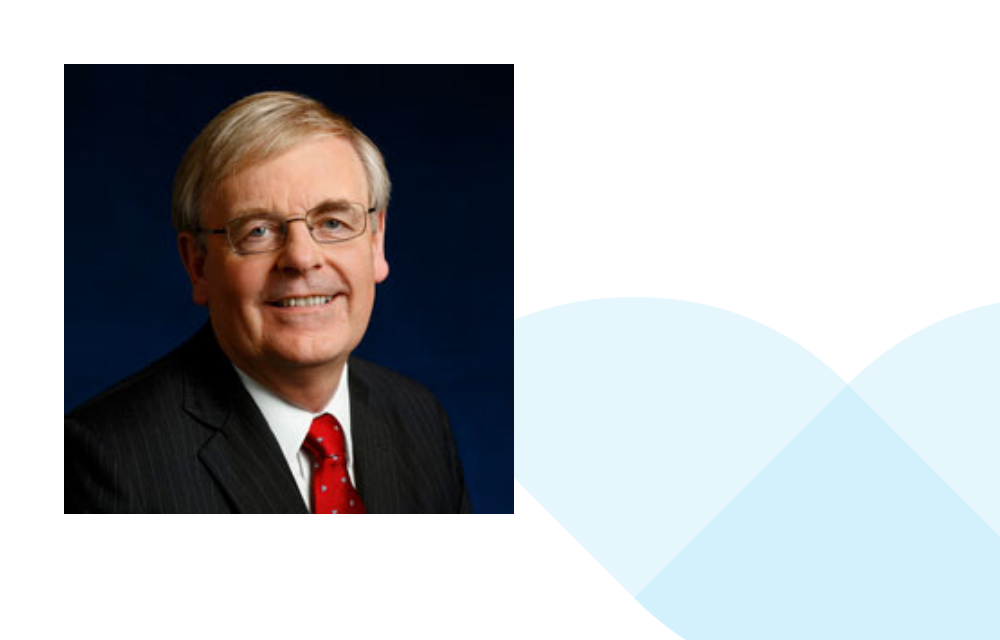 Argenta announces new Chairman of the Board

Argenta announces new Chairman of the Board

Argenta, a leading global CRO and CDMO devoted to animal health, today announced that it has appointed Dr George Gunn as the new Chairman of the Board of directors. Effective immediately, George Gunn succeeds David Geor, who will continue to serve as a member of the Board of Argenta. The change comes after the completion of the acquisition of Argenta by KKR earlier this year.

George Gunn, a veterinarian by education, has an extensive career in the animal health industry. In 2015, George founded Stonehaven Consulting AG, a global life sciences consulting firm with broad expertise in the animal health industry. Previously, he spent 12 years with Novartis, where he had been a member of the Executive Committee since 2008. Before joining Novartis, George was President of Pharmacia Animal Health for three years and with Johnson & Johnson for 15 years. George started his career as a veterinarian in a private practice, and as a field veterinarian for the UK Ministry of Agriculture, focusing on the control of zoonotic and economic diseases.

“I am delighted to become Chairman of the Board and to serve Argenta at this important stage in its development. The team has done a good job so far and the strong partnership with KKR enables the company to accelerate its growth strategy, continue to provide high-quality animal health technology as well as services and build on the vision for Argenta as a global animal health service company,” commented George Gunn.

“George’s long history of leadership, experience, and insights in the animal health industry make him an ideal person for this role,” said Kugan Sathiyanandarajah, Managing Director at KKR, on behalf of Argenta’s shareholders. “I look forward to working closely with him to continue to ensure Argenta makes a positive impact for its customers, its people, and the broader animal health community.”

“I would like to thank David Geor for his leadership and the valuable contributions he has made to Argenta. In every interaction throughout the last 12 years, David has led with the best interest of Argenta and its employees firmly in mind, and I am pleased that he continues to be part of our Board,” said Ben Russell, CEO of Argenta.

About Argenta
Argenta is the only combined global contract research organization (CRO) and contract development and manufacturing organization (CDMO) dedicated to animal health. Founded in 2006 in New Zealand, Argenta’s talented, diverse and committed employees work on a daily basis to deliver excellence in animal health to customers around the world. With research and GMP manufacturing operations in New Zealand, the United States and the United Kingdom, Argenta operates ‘from Molecule to Market’ in partnership with its customers to support their R&D, regulatory, clinical research and manufacturing needs along the veterinary product development journey. For more information about Argenta, please visit www.argentaglobal.com. 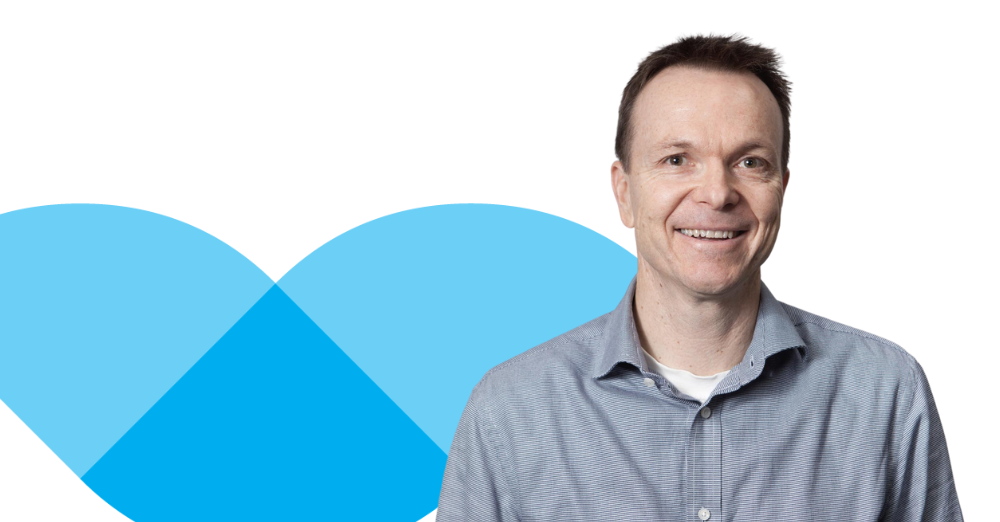 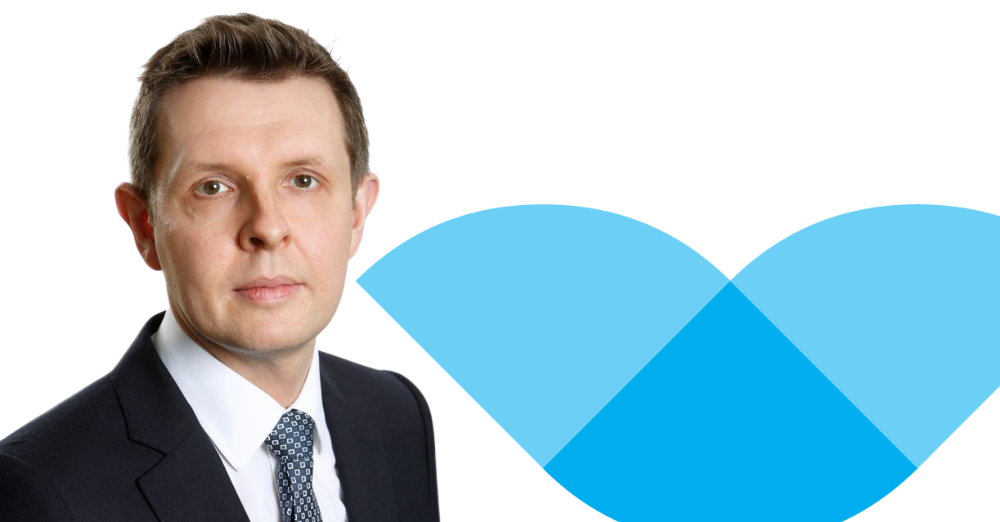 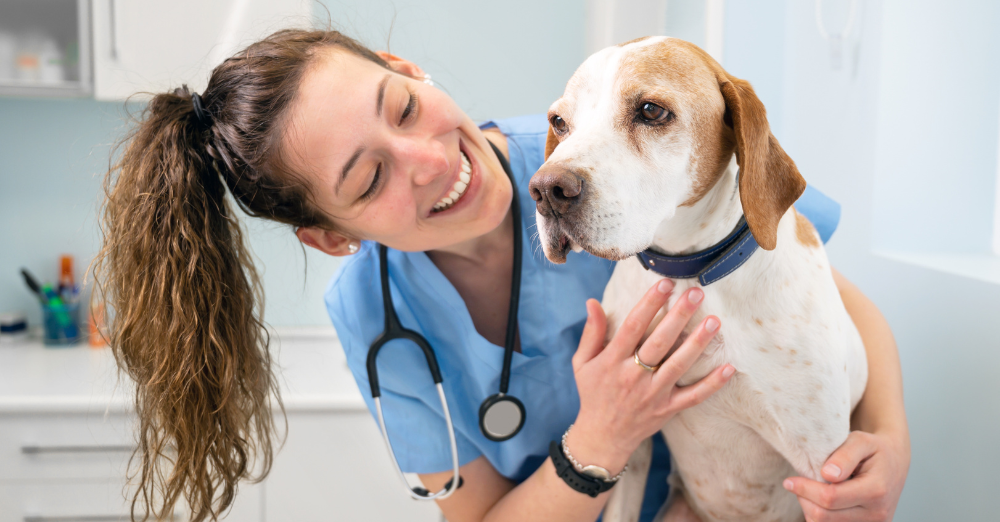 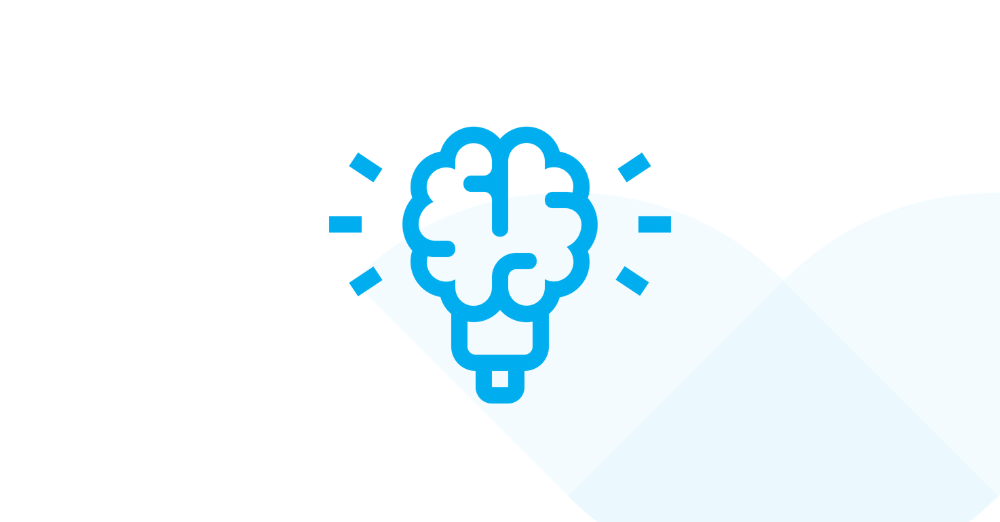