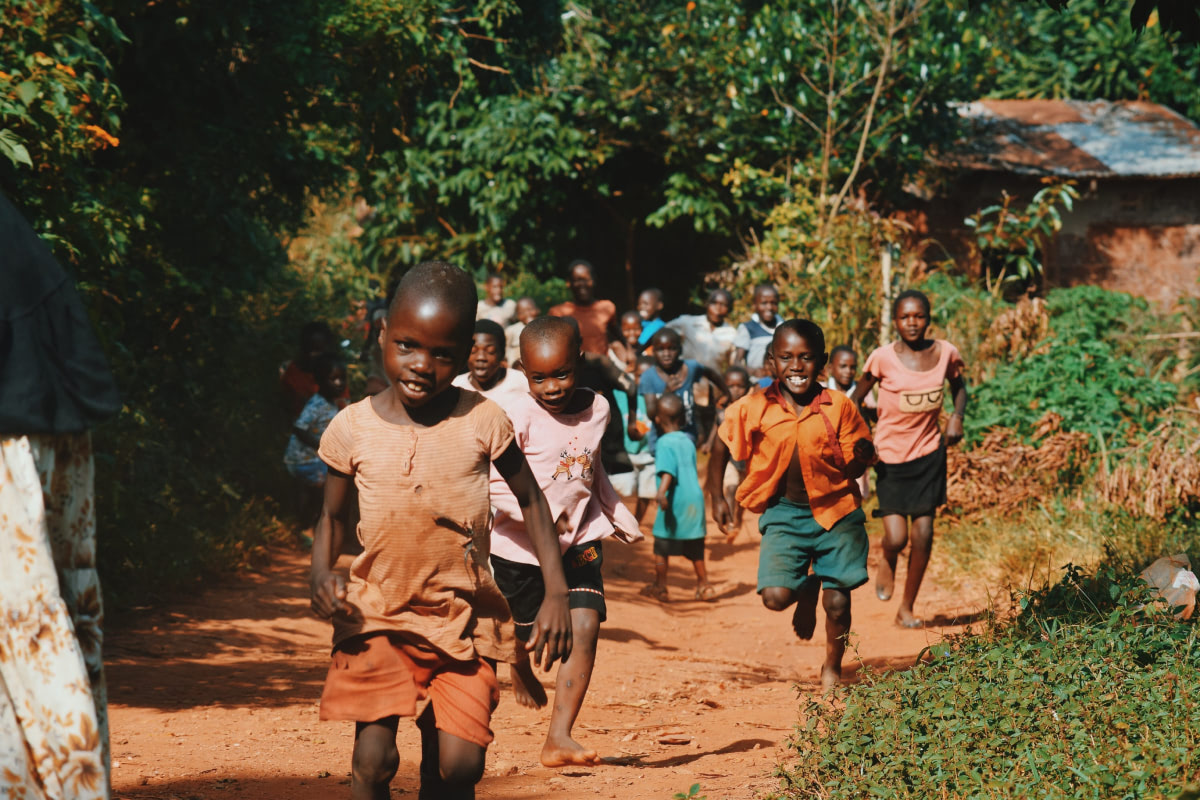 Approved by the FDA on 13 June 2018, the drug moxidectin (which is widely used to deworm pets and livestock) has been proven to treat river blindness in humans aged 12 years and over with improved efficacy compared with the current standard of care, ivermectin.

River blindness (onchocerciasis) is an eye and skin disease endemic to sub-Saharan Africa and is caused by a parasitic worm called Onchocerca volvulus. The disease causes severe itching, disfiguring skin conditions and visual impairment, including permanent blindness. It is estimated that 16 million people are infected with river blindness, and approximately 200 million were at risk of contracting the disease in Africa.

Moxidectin is the first new FDA-approved treatment for the disease in the last 20 years and will be manufactured in Argenta’s AML Riverside facility in Fort Dodge, Iowa, USA, and supplied to populations in need by MDGH via various philanthropic agencies.

Dr Doug Cleverly, Argenta’s Founder and CEO, says, “Our remoteness in New Zealand from sub-Saharan Africa makes it hard to fathom the impact of this debilitating disease, which has seen scores of people abandon the fertile land where river blindness is endemic. As a company, we are dedicated to animal health, but this is a special human cause that allows us to use our expertise in the veterinary field in another area. The skillset Argenta has in the area of antiparasitics aligned the business very well to this topic. Challenges such as these encourage our inventive nature and if we can succeed in reaching those in need, the improved health potentials are huge.”

The drug approval follows a notification by the FDA to MDGH in December 2017 that the new drug application had qualified for a Priority Review (which expedites the new drug application process from 10 months to 6 months). Because river blindness is nominated by the FDA as a neglected disease, MDGH will also receive a transferable voucher that can be used or sold for priority review of another drug.

Mark Sullivan, Founder and Managing Director of MDGH, says, “Achieving FDA approval is a momentous achievement for any biopharmaceutical company, but it is a particularly rare and exciting event in the neglected diseases setting.”

MDGH has also received financial support from the Global Health Investment Fund and collaborated closely with the World Health Organisation Special Programme for Research and Training in Tropical Diseases (TDR) on the project.

“The approval is an exemplar of a paradigm-changing approach to funding the development of new drugs for neglected diseases. These diseases are ‘neglected’ primarily due to lack of funding, a direct consequence of the fact that sufferers cannot afford to pay,” says Sullivan. “Consequently, there is a paucity of therapeutic options for onchocerciasis and other neglected diseases. However, the introduction of the FDA neglected diseases priority review voucher program (PRV) has improved this dynamic significantly.”

The Australasian partnership, which will see the drug dispatched in Africa, has been and continues to be a profound experience, Cleverly says: “It has been an unusual collaboration given Argenta focuses on every species apart from humans. However, as the project has progressed it has become very clear there is lot of horsepower and drive behind this development program. MDGH has a depth of understanding, certainly of what was at stake but also of what was required of the team in order for the project to succeed.”

About Medicines Development for Global Health

An independent not-for-profit global health company dedicated to the development of affordable medicines and vaccines, Medicines Development for Global Health (MDGH) applies pharmaceutical industry development approaches in the global health setting. The company was founded in 2005 by Mark Sullivan. As a not-for-profit, MDGH uses all funds in excess of running costs for the development of medicines and vaccines that may have limited commercial opportunity, but which address important unmet medical needs. 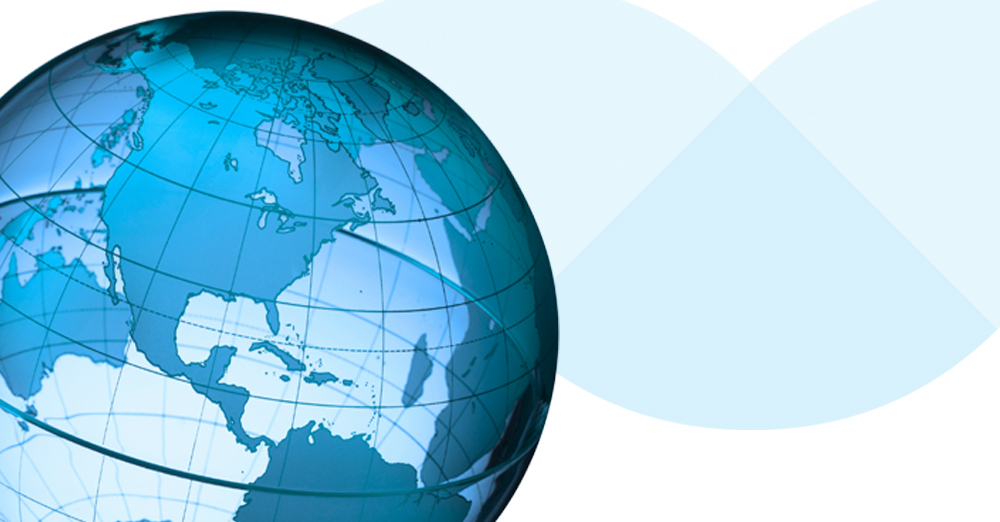 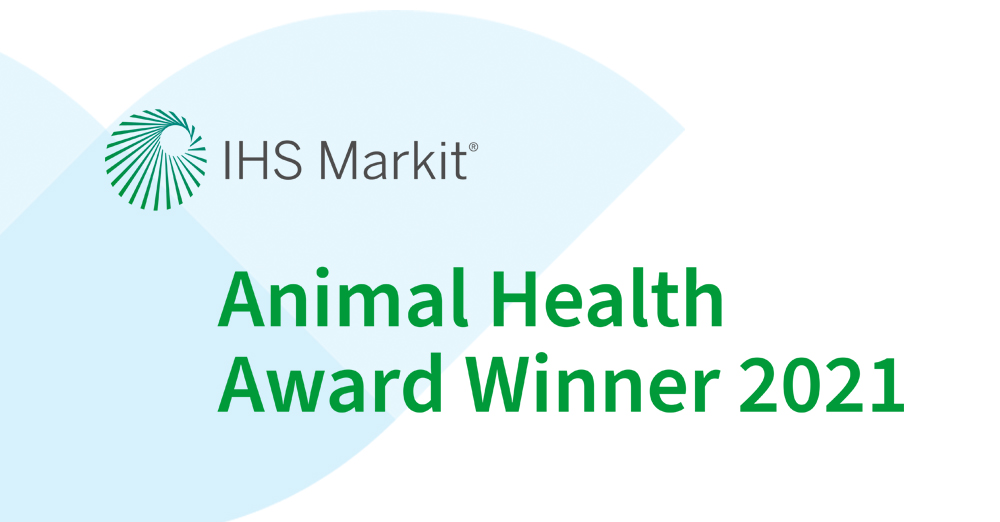 Double Win for Argenta at the 2021 Animal Health Awards

Double Win for Argenta at the 2021 Animal Health Awards 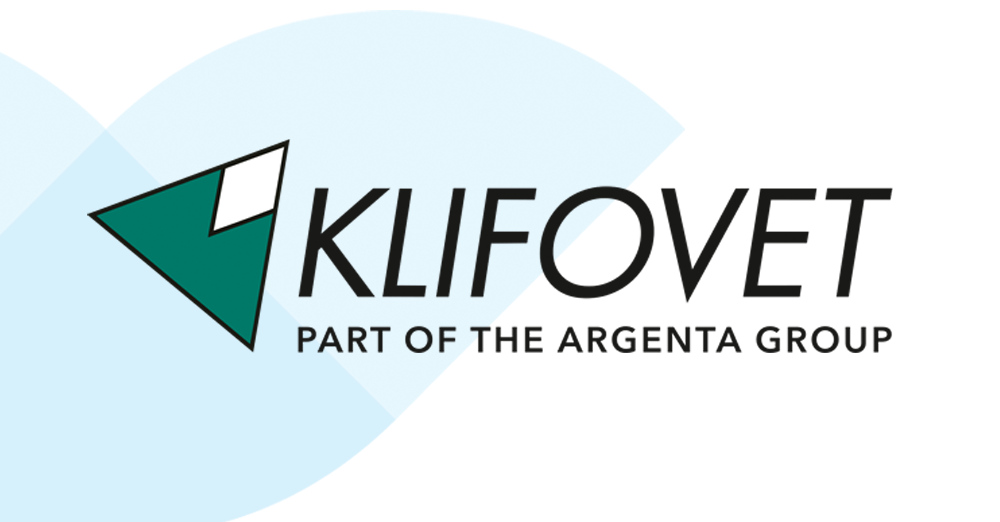